The portrait in works by Peintre X

At a time when the portrait as a genre is being extensively explored through various means of expression thanks to the new media, outstanding artistic works are somewhat of a rarity. Despite this excessive exploration however, the actual subject of the self in the portrayal of the face continues to be popular.

In this regard, Peintre X has found his own memorable form of expression. His portrait interpretations obscure and exaggerate at the same time. The individuals depicted in the portraits wear masks or hats, or are given encoded typographies or are simply upside down. If one so wishes, one can explore the artist’s sensuous playing with quotations from great creative personalities such as the enfant terrible of the art scene Damien Hirst or the extremes of exploratory performance artist Marina Abramovic.
Socially critical tones can also be found in the artist’s work where it makes reference, for example to the newspaper cuttings of the satirical magazine Charlie Hebdo or the terrorist attacks in Paris. But in the end, it is the artist’s desire to direct the observer’s attention back to his own world of ideas and emotions – an aspect which also demonstrates his retreat behind art through his chosen pseudonym.

The effect of his works can be emotionally experienced in two respects – through form and colour as well as through the figuratively portrayed individual in itself. The animated brushstrokes, in which the pastose application of colour evokes the power of the subject, the almost expressionistically contrasting impact of the colour worlds, and the expression of the portrayed faces’ gaze all contribute to an inner experience of the portraits. In the process, Peintre X stimulates all the senses by suggestively evoking the taste of a banana, for example, or by touching upon the feeling of transition from cold to hot. His pictorial-pastose means of expression, which is permeated by drawing elements, remains figurative despite its dynamic form – and maintains an alienating distance from reality through its slight distortion of perspective.
In his series of animal masks, Peintre X combines his powerful brushwork style with an application of fine and clear colour accents whose shapes display cubist tendencies. Recurring elements, neon tubes and the depiction of everyday objects (as illustrated, for example, in his Candy series) bring him closer to the Pop Art notion of a pleasure-oriented society of mass consumption.

This painter’s works are full of allusions and rich in the most diverse forms of depiction. Evoking all the senses and in a fleet-footed way, Peintre X operates in the genre of figurative painting. The choice of a proximally selected segment invites the observer to venture into the world of the portrayed self and, in doing so, focuses the observer’s attention straight back on himself. The complex subject of the contemporary human being, the hard and soft tones of society – all of this resonates and, through the subtle alienation of the composition and perspective and the frequent use of pastel-coloured backgrounds, receives a simplified quality and a trivialising sweetness, which nonetheless does not lose its disharmonious tone. With his portrayal of the self, Peintre X addresses the socio-cultural complex surrounding the subject in his environment and deploys masking and exaggeration to display the ambivalent tendencies of human existence. 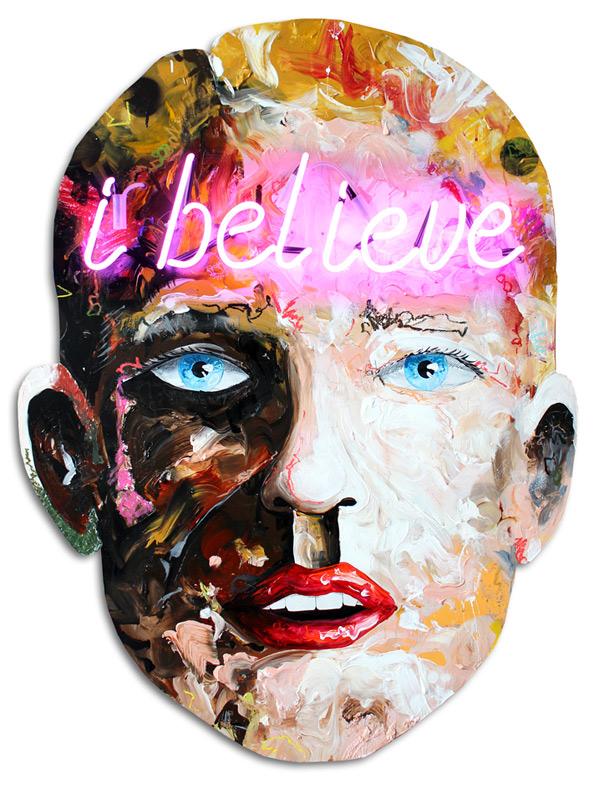 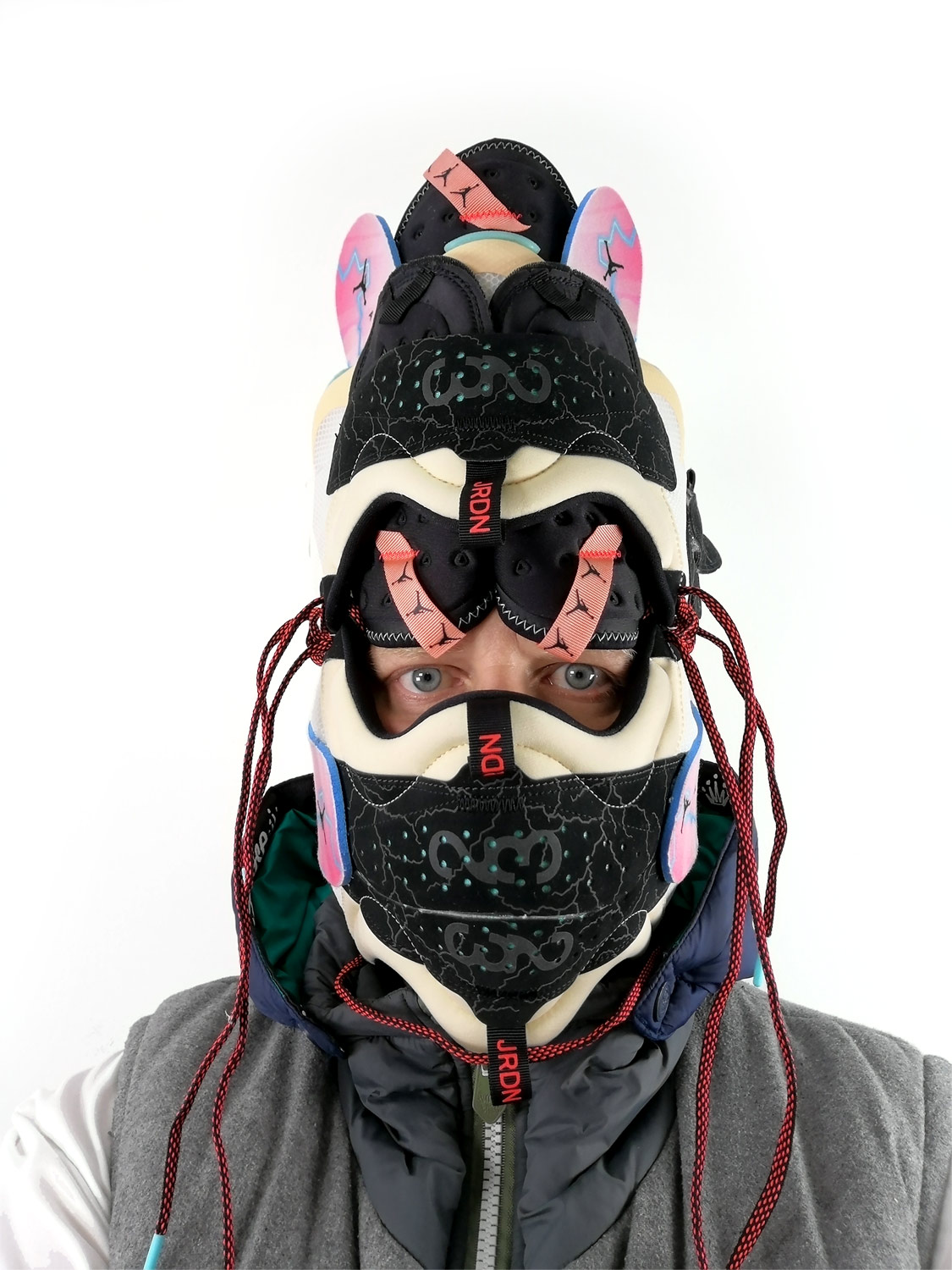